Milla Viljamaa and Johanna Juhola are experienced authorities in the art of tango. Their work as a duo has astounded audiences with their jaw-dropping virtuosity, sensitivity and laid-back approach.

Over the last fifteen years, the duo has produced three albums and travelled the globe on multiple tours.

Johanna has been hailed as an undisciplined innovator in the tango genre, a world music icon and a major reformist in the field of accordion music - she has even been called a musical superhero! Johanna shakes up tango traditions wherever she goes. If she is not playing as part of the duo, she is enchanting tango aficionados around the world with her two colourful fantasy tango ensembles, Johanna Juhola Reaktori and the Johanna Juhola Trio. Johanna is well remembered as the composer of the opening ceremony music for the 2007 Eurovision Song Contest in Helsinki, towering ten meters over the festivities as the accordion-playing ice queen.

Milla was awarded the esteemed Teosto Prize in 2012 in recognition of her ‘Minne’ solo album compositions. Her first ballet score ‘Sankariveljekset’ is scheduled to be presented by the Tapiola Sinfonietta in early October. Milla also plays with the group Las Chicas del Tango that includes Johanna, as well as with the Scandinavian folk group Hereä. Early in their career, Viljamaa and Juhola travelled to Italy and won the international Ástor Piazzolla Competition in 2002. Through their instrumental music, both members of the duo are able to vividly transmit the stories, feelings and glimpses of life summoned by their songs. 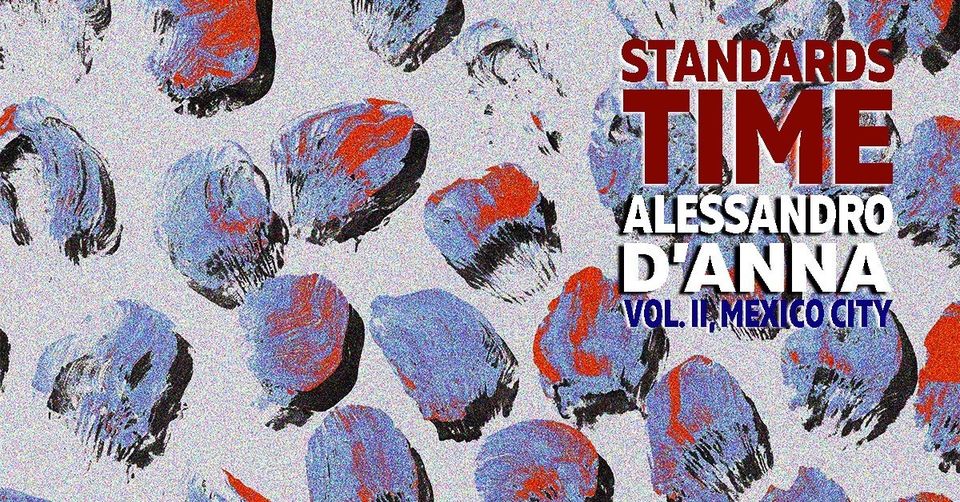 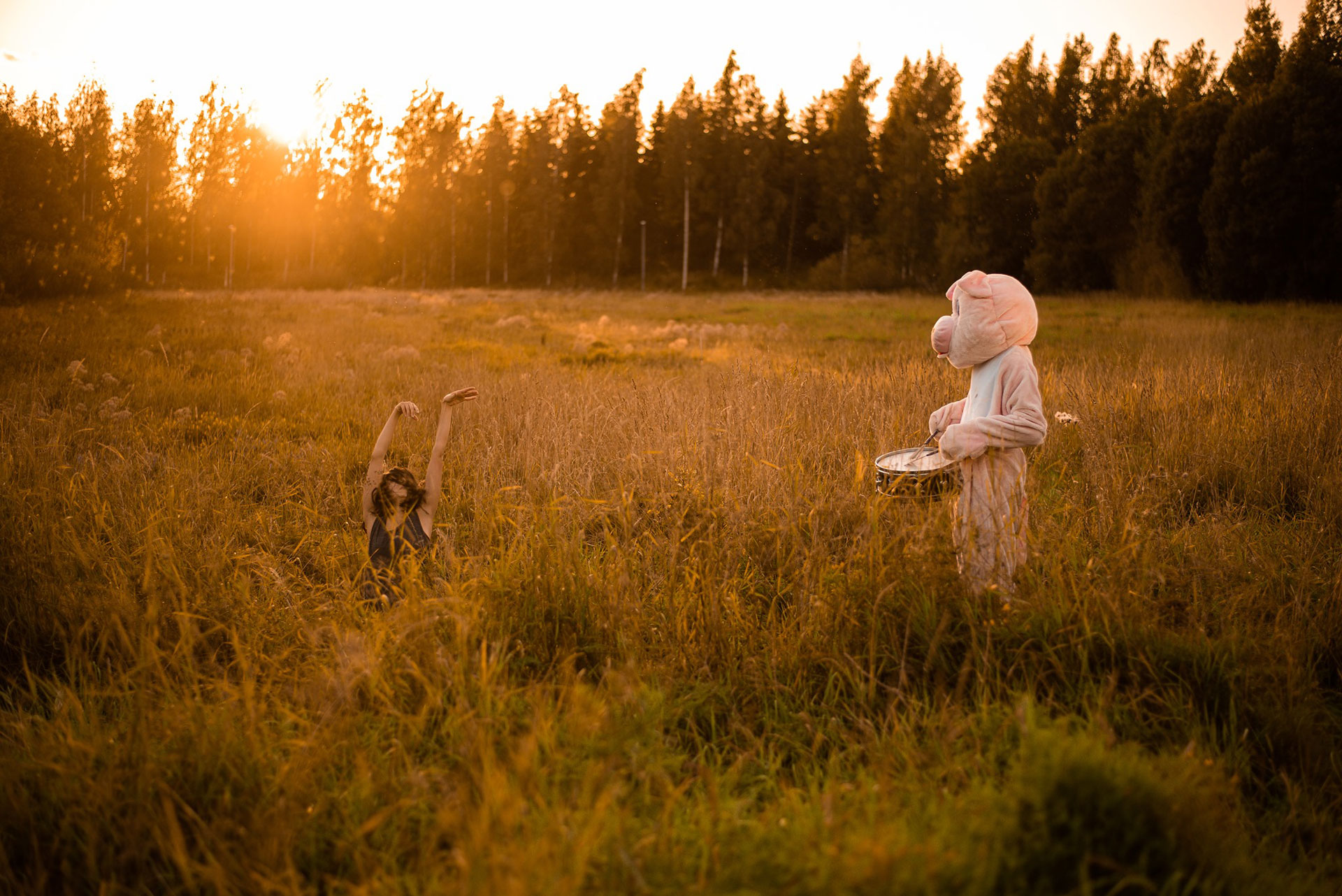 Paikallismaisemia Festival invites you to look at everyday landscapes from a different angle.
Read more

Paikallismaisemia Festival invites you to look at everyday landscapes from a different angle.
Read more