Boy and the World directed by Alê Abreu is a wonderful journey where the bright and joyful drawings and Brazilian music flow directly from the screen to the heart of the viewer.

In the story, a little boy, Cuca, sets out in search of his father, who moved from to big city to find
work. As Cuca is looking for his father, he encounters world full of wonders. 2015 the film
was nominated for an Academy Award in the Feature Animation category.

It’s time to stop thinking that animations are only for children. This film series showcases the art of animation by four hand-picked, unique and stunning animated films.
Compared to live-action films that capture only what is in front of the camera, animated films can capture everything the artist imagines. Therefore it is a great way to share feelings, high-light problems of society, show historical events, make jokes and tell magical stories.
Whether you are an old fan of animation art or are curious to see something new, these films will blow your mind with their outstanding visual story-telling. 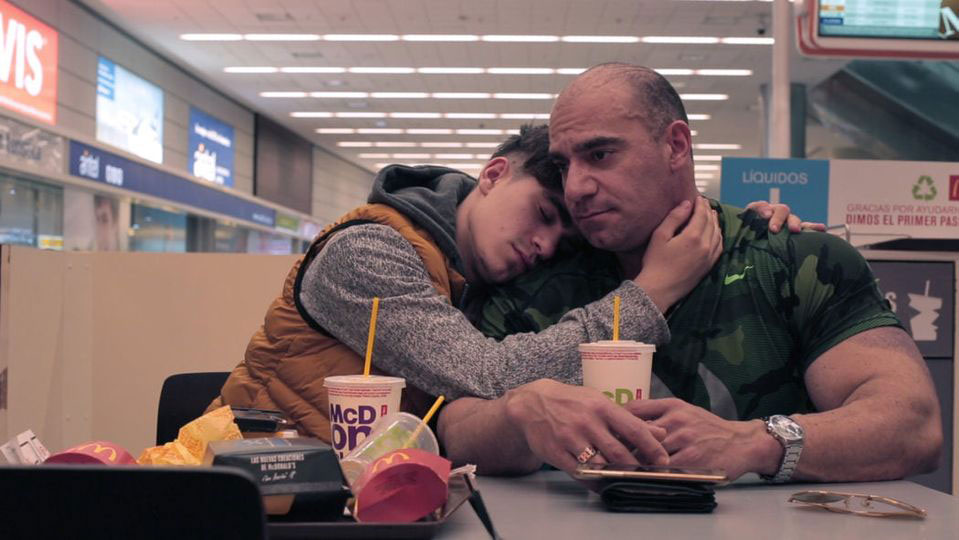 The Uruguayan documentary film “El Campeón del Mundo” (“The Campion of the World”) will represent Uruguay at the XV Cinemaissí Festival in October.
Read more