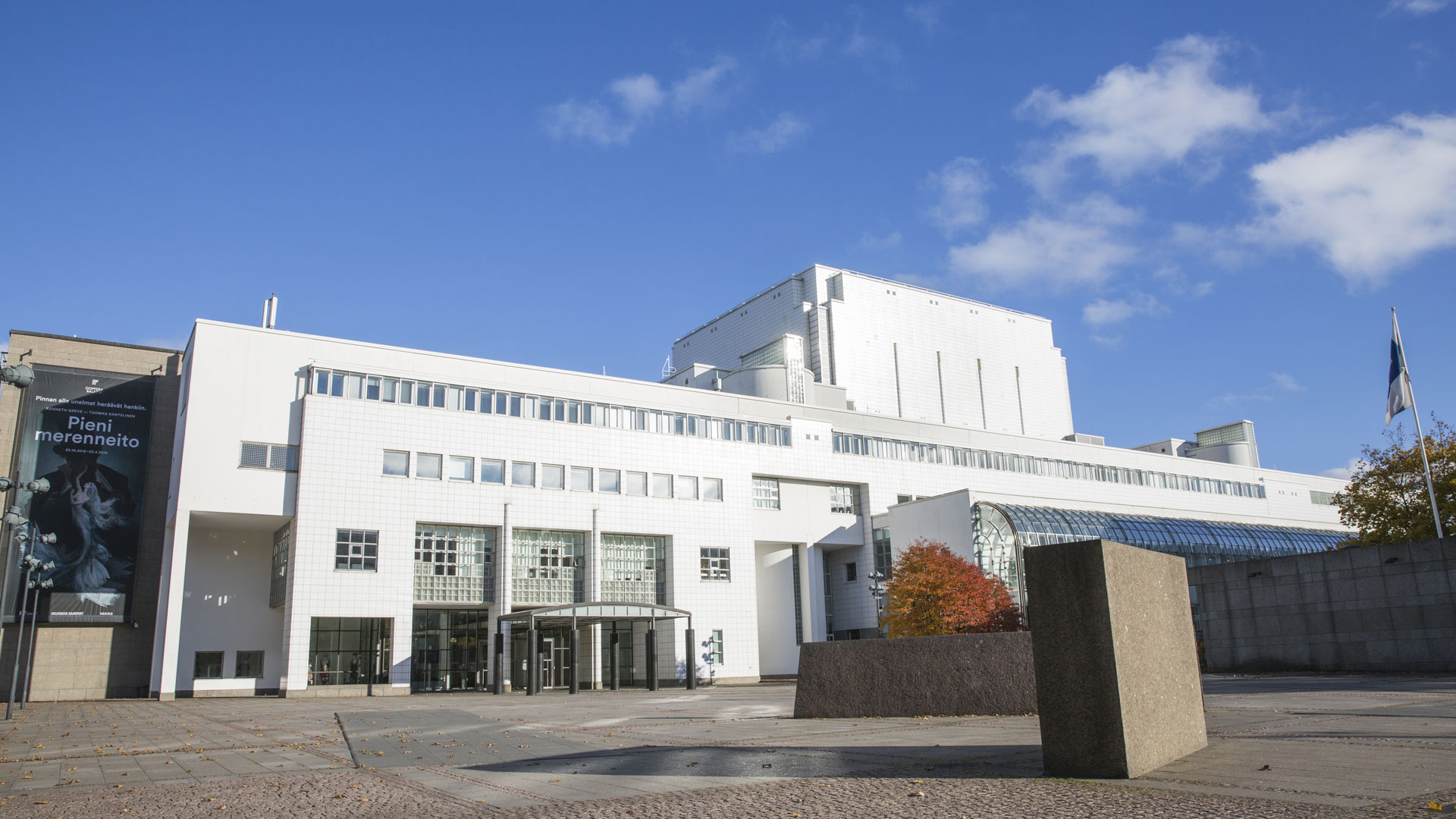 Tamara Rojo brings Raymonda into the setting of the Crimean War

The original Raymonda had its world premiere in 1898. Its title character, a medieval noblewoman, has to choose between the safe and noble crusader Jean de Brienne and the mysterious Saracen knight Abderahman.

Rojo brings the story into the setting of the Crimean War in the 1850s, drawing inspiration from the ground-breaking spirit and work of the women supporting the war effort. In homage to the pioneering nurse, Florence Nightingale, in her bicentennial year, Raymonda is recast as a young woman with a calling to become a nurse. 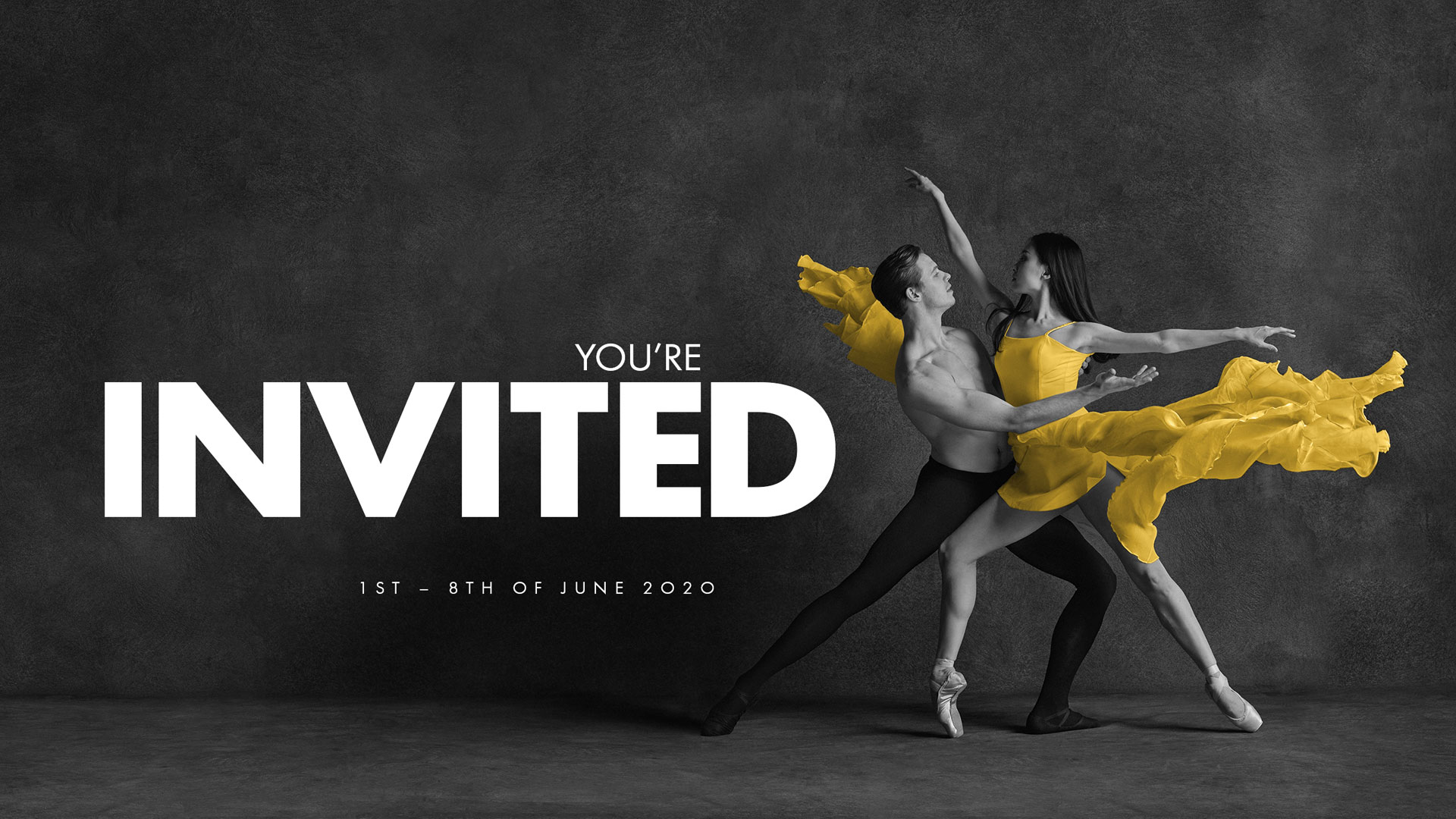 Helsinki International Ballet Competition will be organized for the ninth time next June the Finnish National Opera and Ballet.
Read more

Pippi Longstocking, one of Nordic families’ favourite characters, has finally been turned into a ballet.
Read more 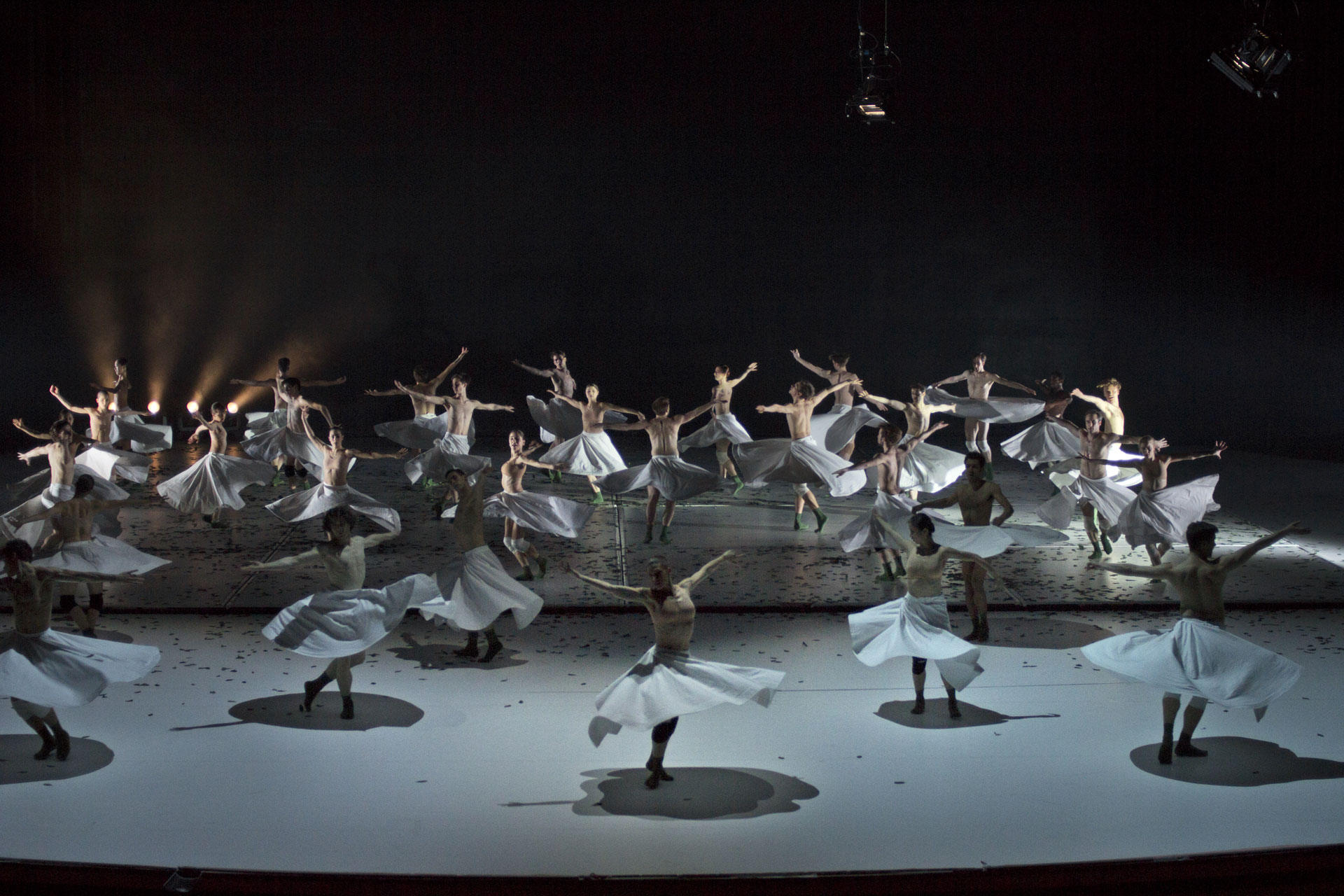 The fast-paced and surprising Cow is awash with absurd comedy, but at the same time it challenges the audience’s preconceptions about themselves
Read more