Das Rheingold introduces the central characters and themes, which are developed further as the story continues. According to Wagner, Das Rheingold was “the preliminary evening of a stage festival play”.

Der Ring des Nibelungen (The Ring of the Nibelungs), also called the Ring cycle, is an opera tetralogy composed by Richard Wagner. Ever since this extraordinary work saw its world premiere in Bayreuth in 1876, it’s been counted among the greatest artistic achievements of Western culture. The Ring is based on ancient German and Nordic tales. The four operas are set in a mythical world, but their themes are equally pertinent in the modern day.

Alberich steals the gold guarded by the Rheinmaidens from the river Rhein. He renounces love and forges the gold into a ring, which will give its bearer unlimited power. Wotan, the ruler of the gods, however, also longs for absolute power.

Performed in German, duration approx. 2 h 51 min
Recommended for children over the age of 12. 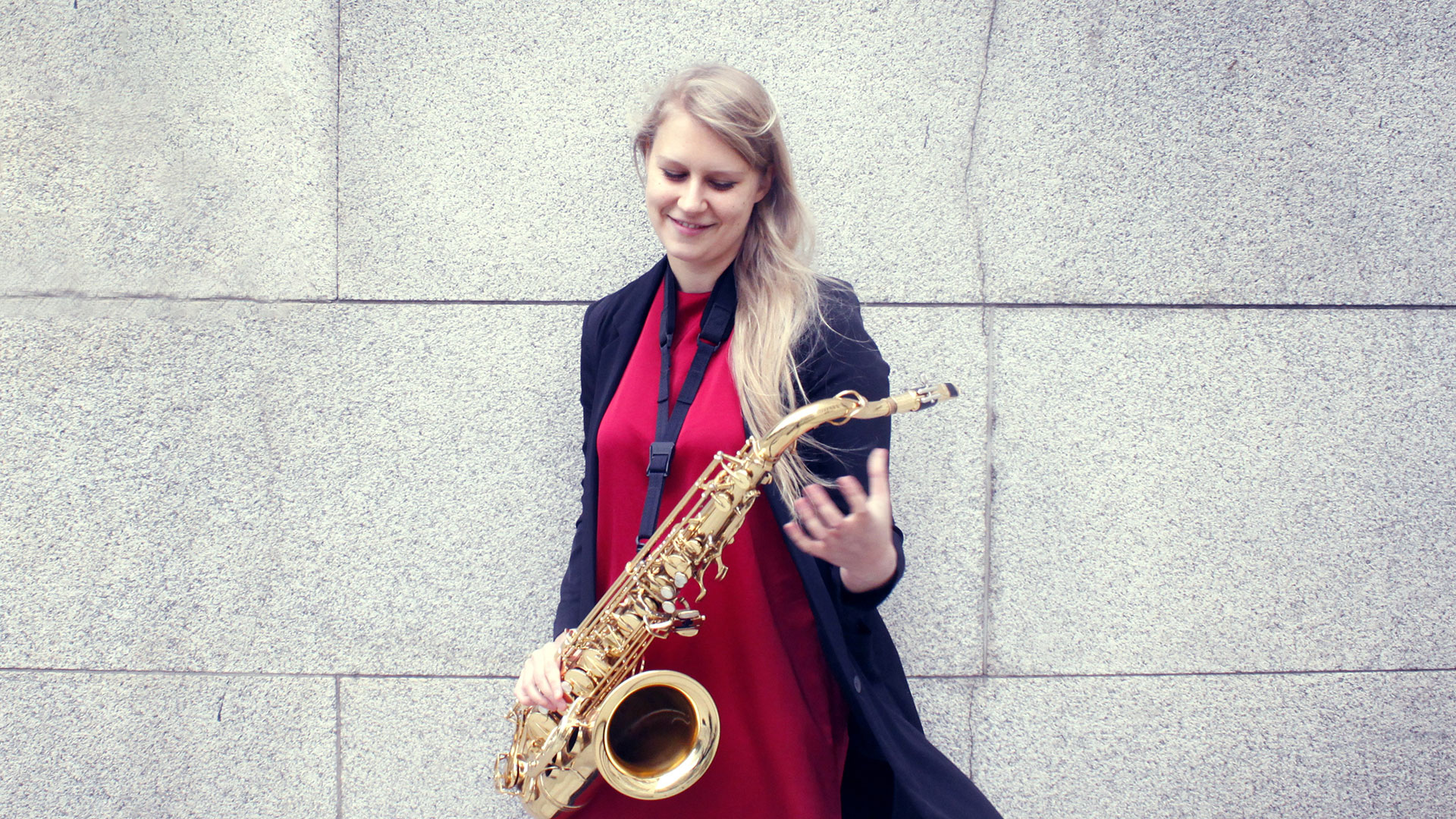 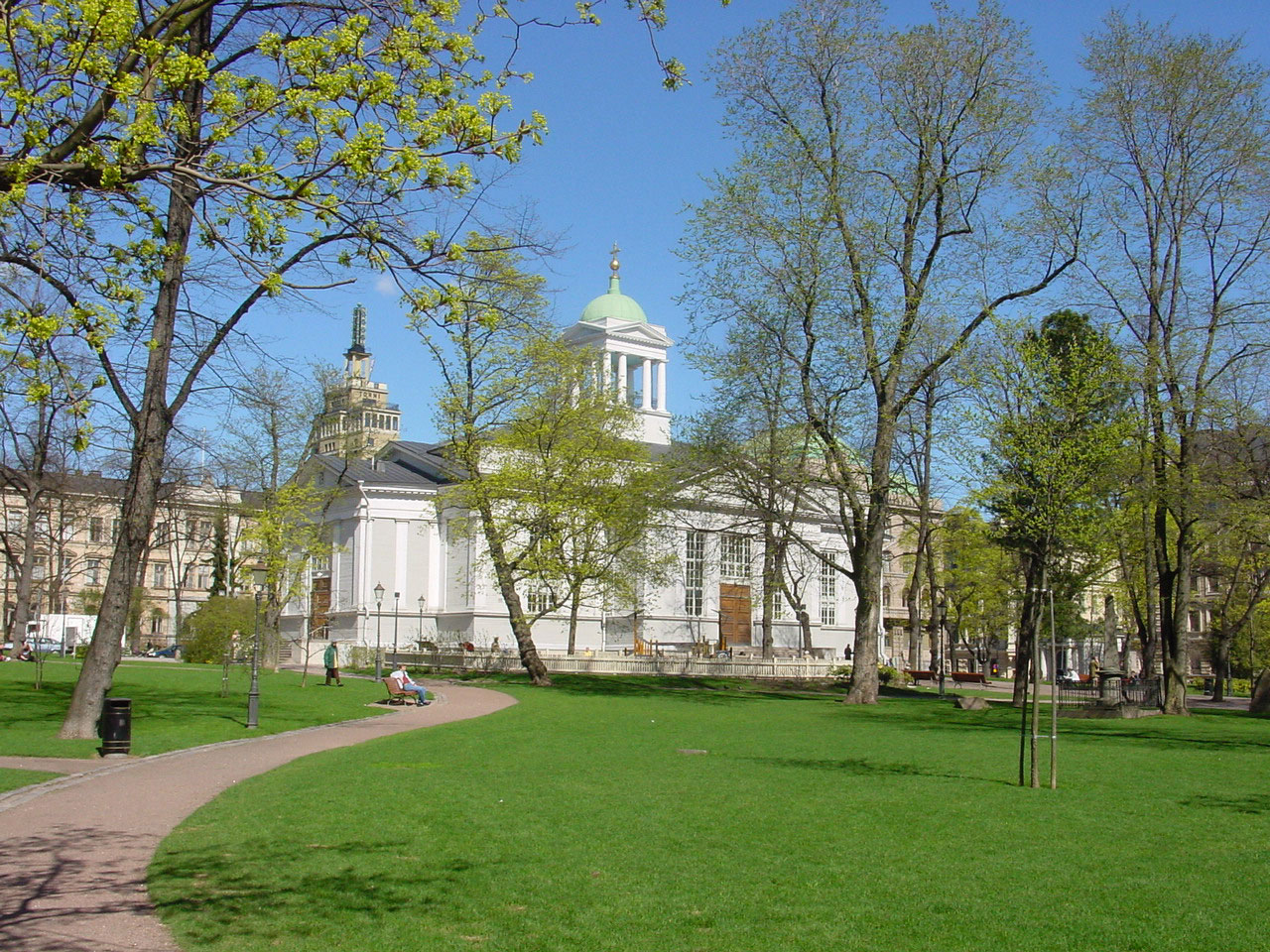 The Old Church offers organ music for visitors for half an hour during the lunch time every Tuesday in summer time.
Read more 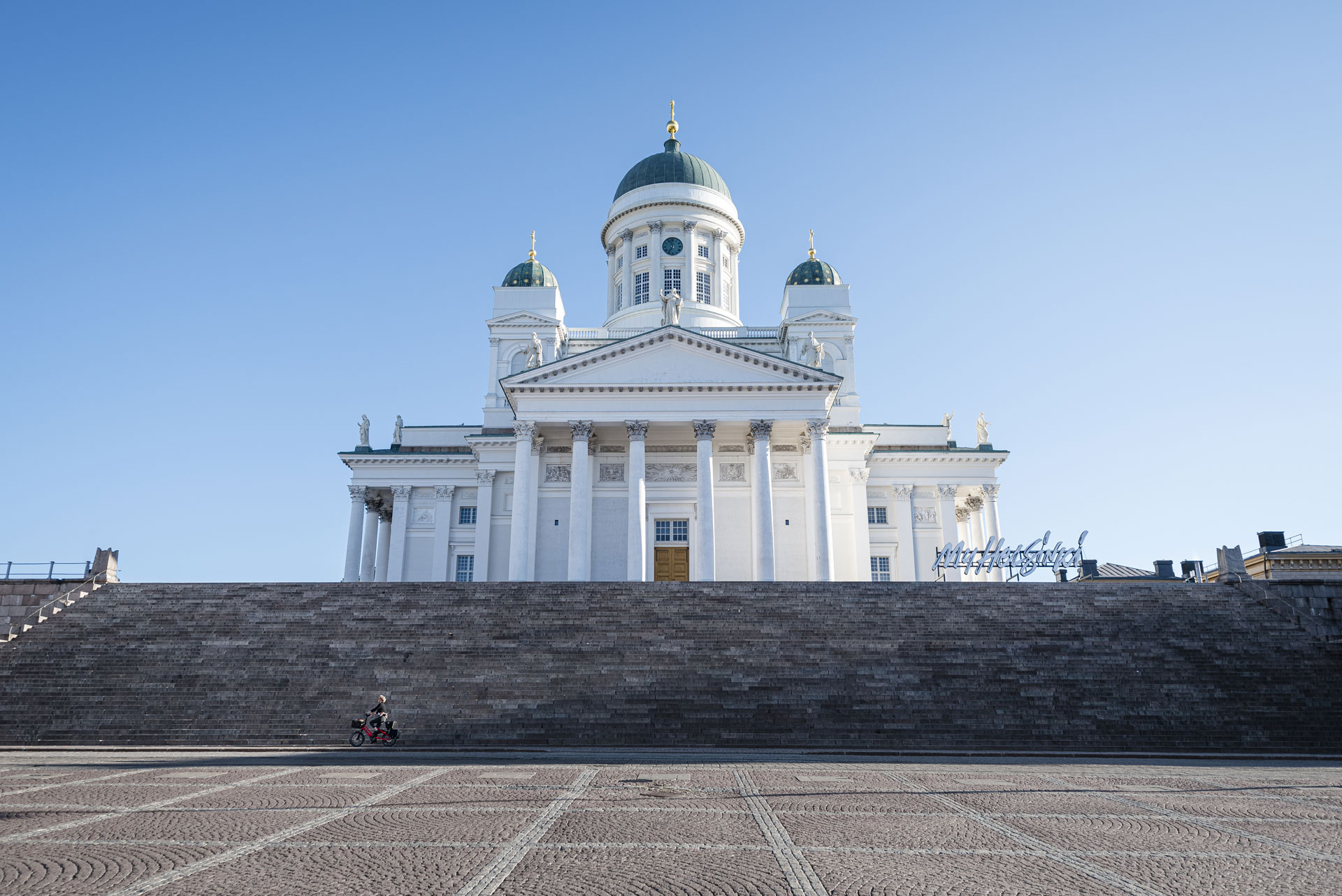 Live organ music will be performed at the Cathedral in summer Wednesdays and Fridays.
Read more