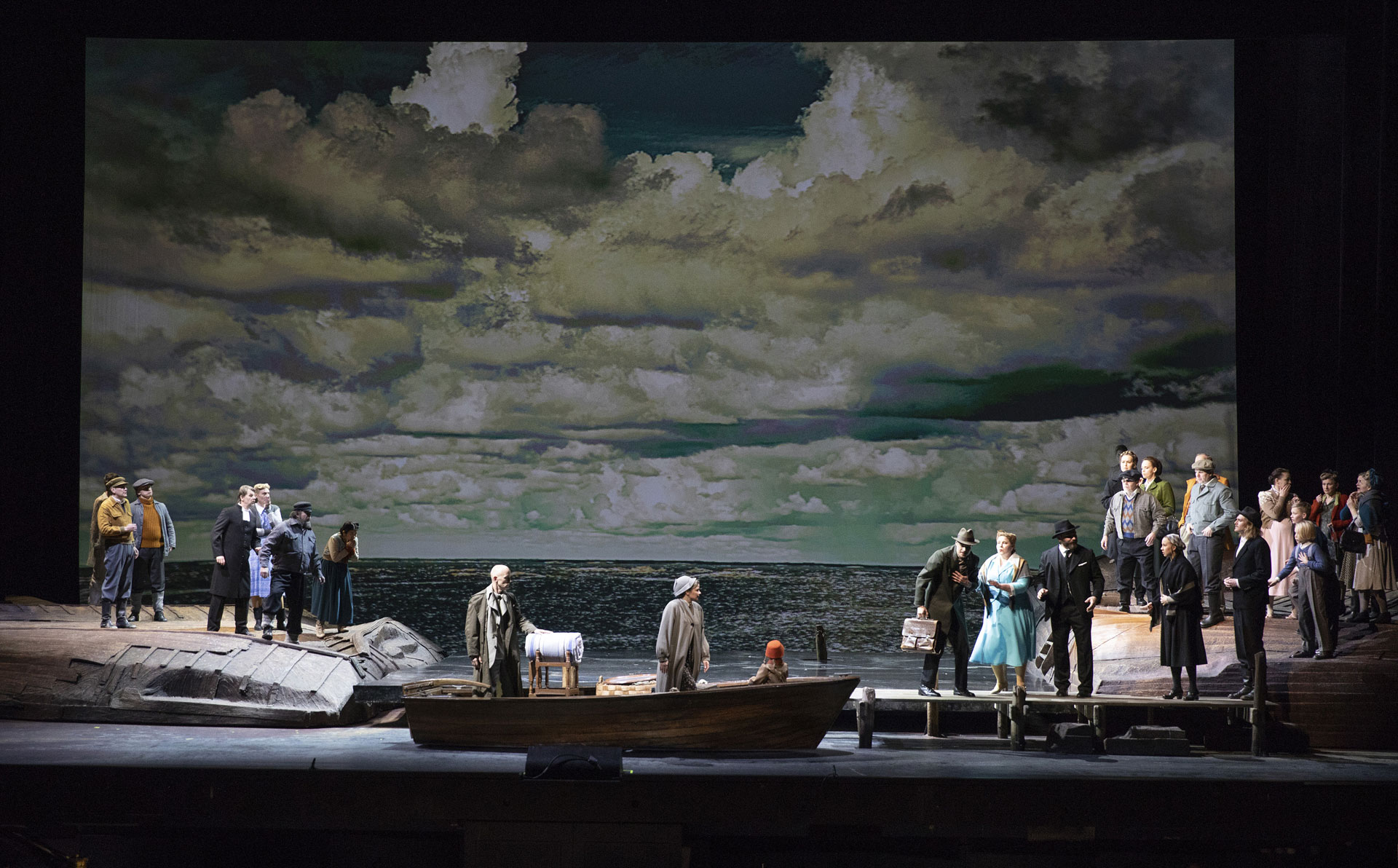 Ulla-Lena Lundberg’s novel Ice was awarded the Finlandia Prize, Finland’s most prestigious literary award, in 2012. With domestic sales of almost 150 000 copies, it has become one of the most cherished Finnish novels of the decade.

Partly based on the life on Lundberg’s own family on the isolated island of Kökar, Ice has attracted much interest from theatres, but the Finnish National Opera was the first to get permission to adapt it for the stage.

The libretto follows the key events and characters of the rich novel, with music that rings with the changing seasons and the ever-present threat of ice.

Performed in Finnish, surtitles in English, Finnish and Swedish 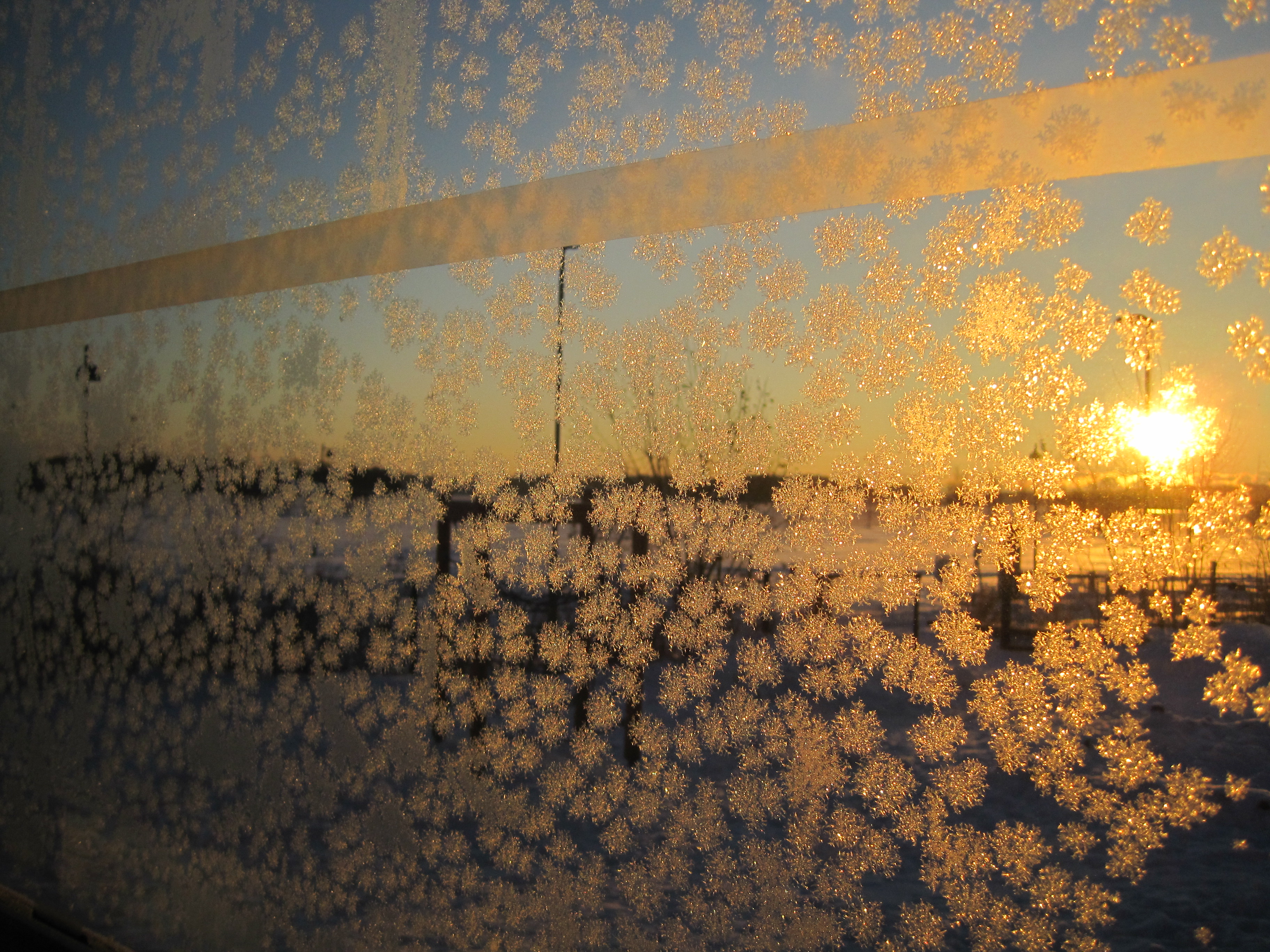 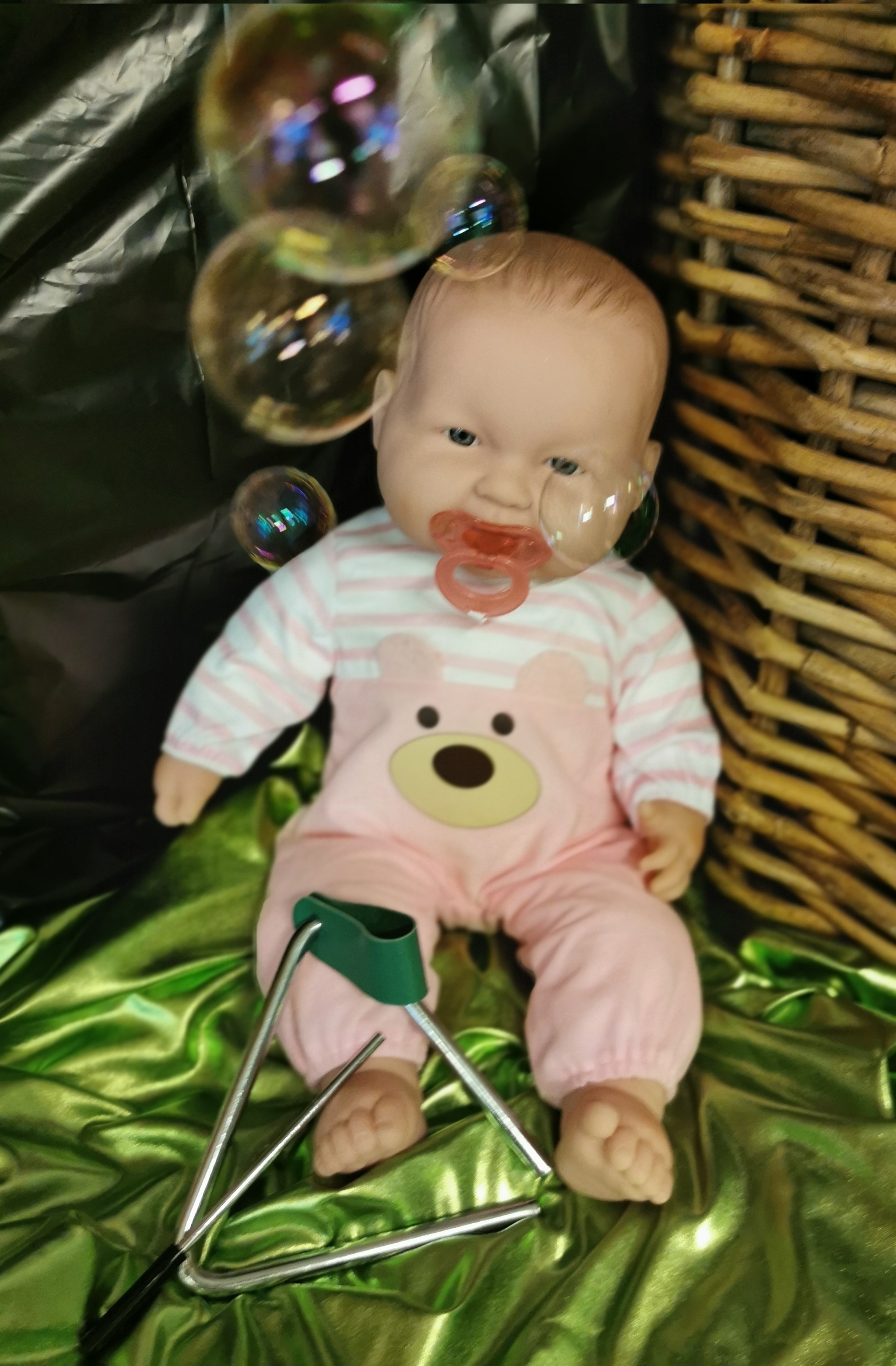 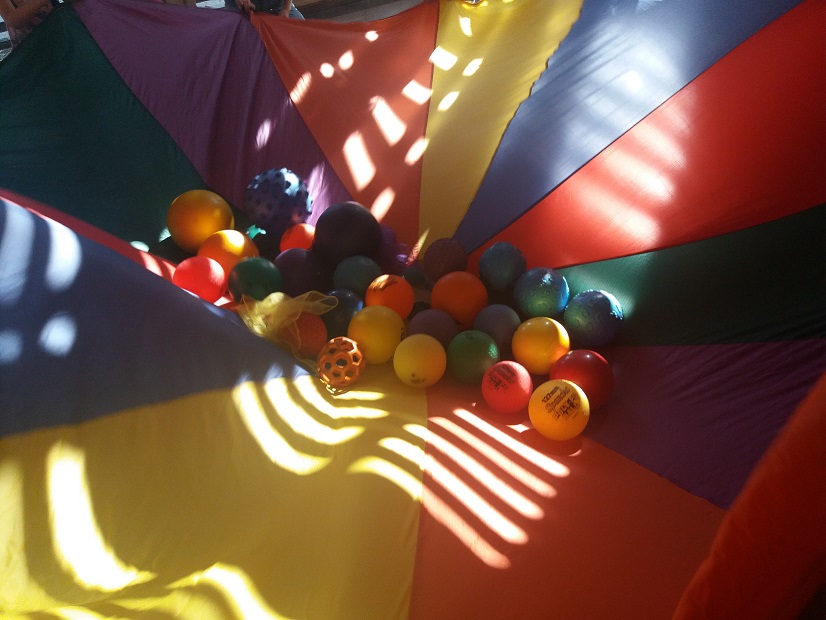