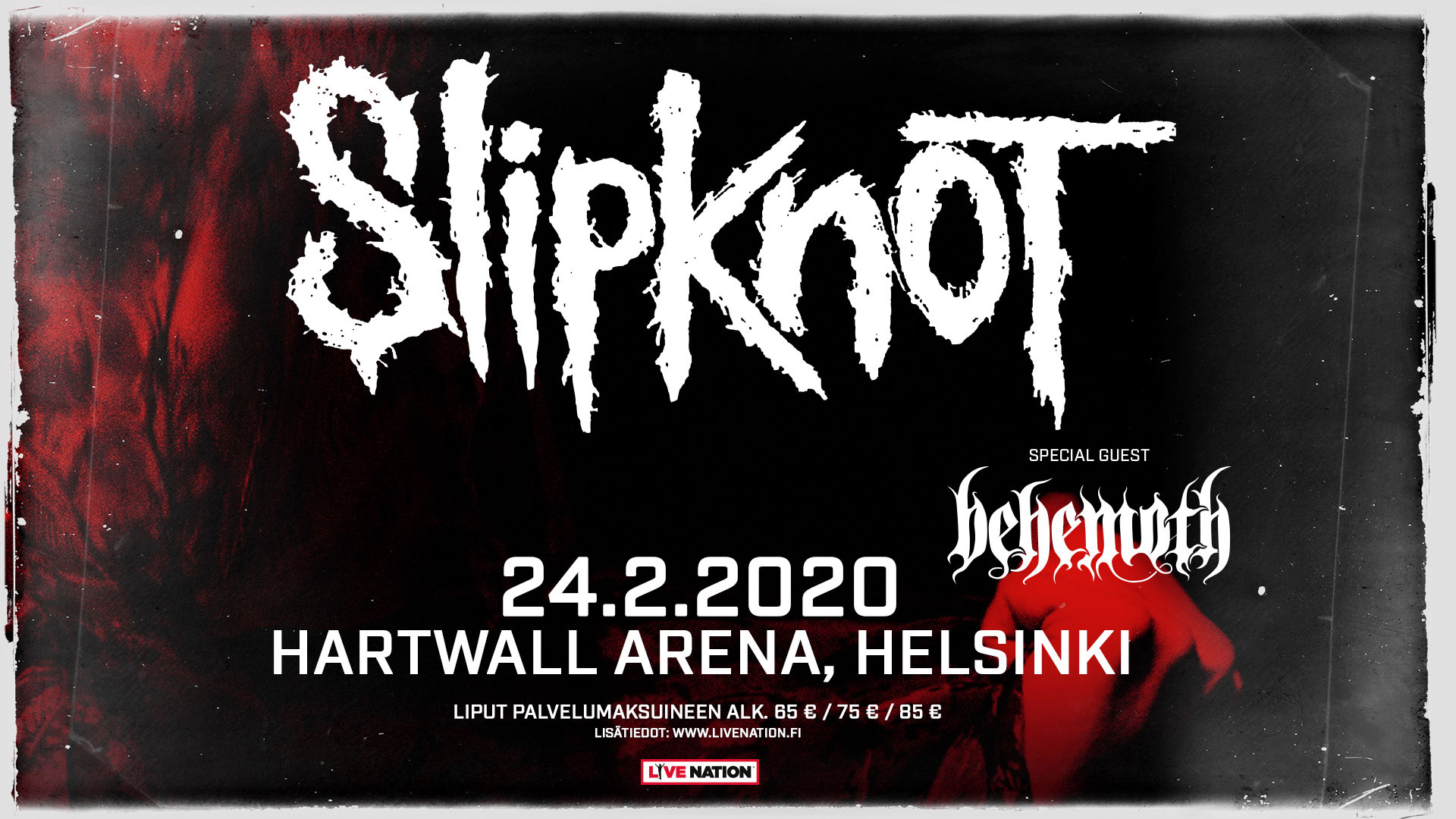 Slipknot: We Are Not Your Kind World Tour

Slipknot, one of the world's most popular metal bands, is bringing their tur to Hartwall Arena next February.

Their new album, "We Are Not Your Kind", released in early August, has become number one in many countries.

The band, led by Corey Taylor, is particularly known for its visually captivating live gigs, which bring the band's brutal metal vibes to life. 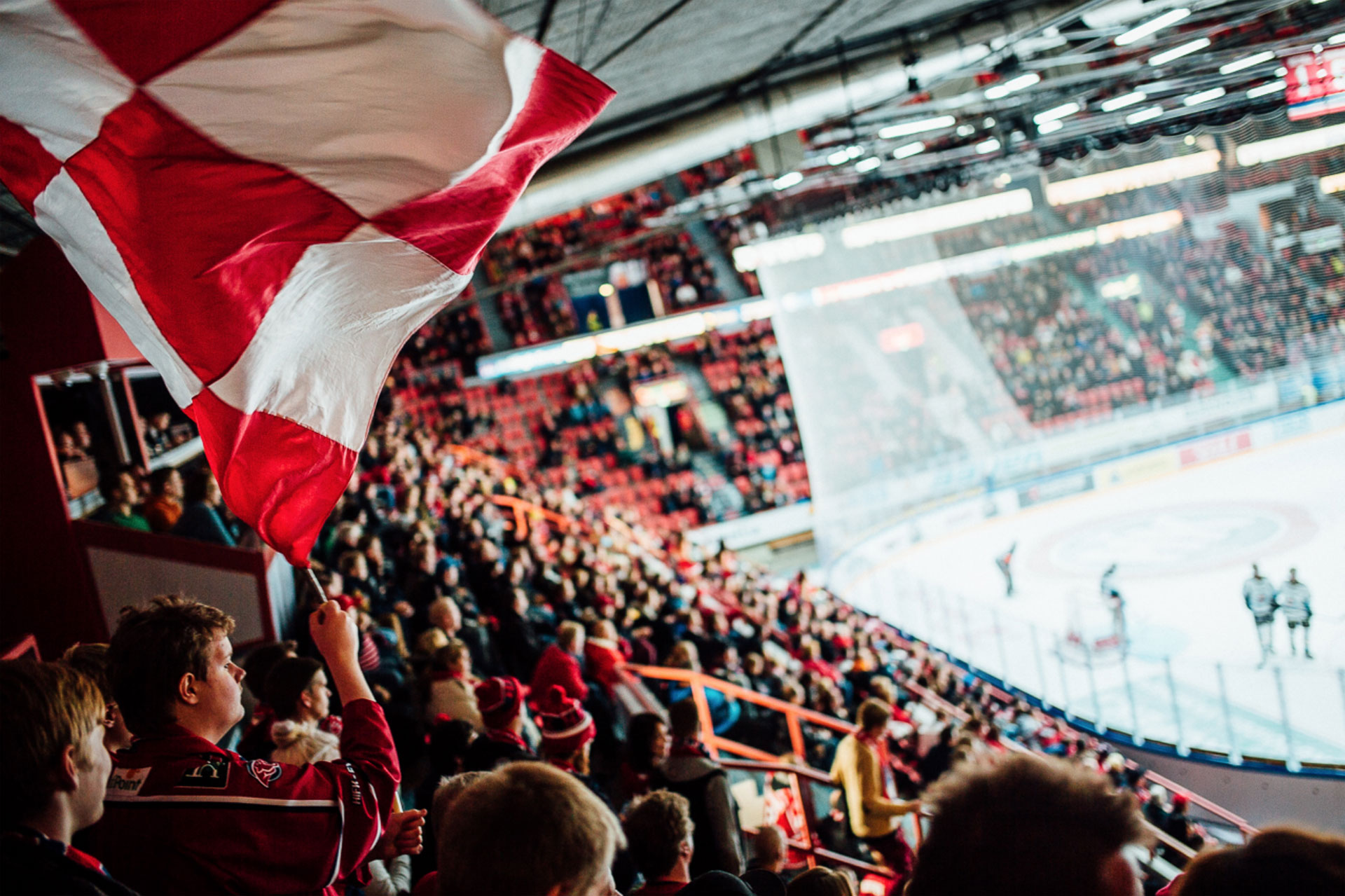 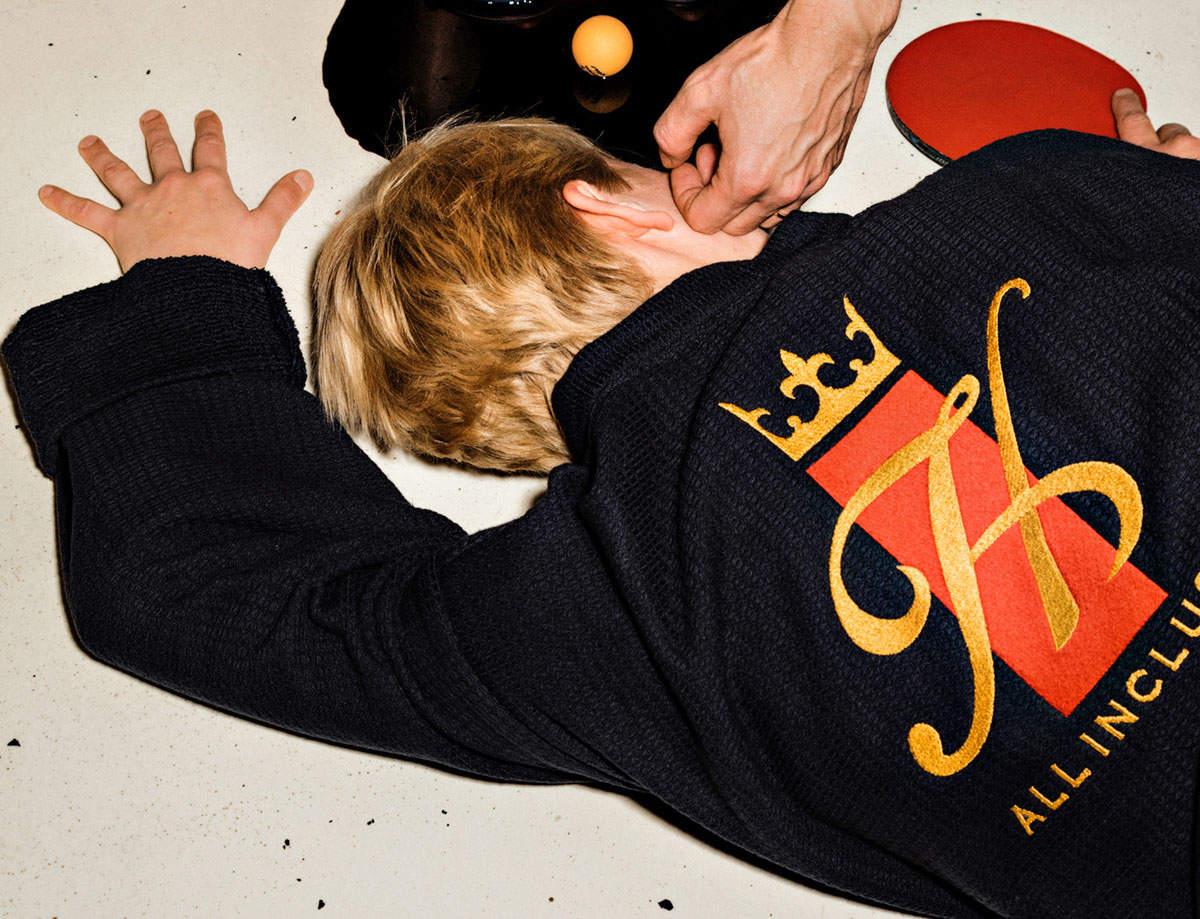 Hamlet is one of the world’s most performed tragedies, that has been versioned and dramatized thousands of times over.
Read more