Zoom in on Kekkonen! Press Photographs 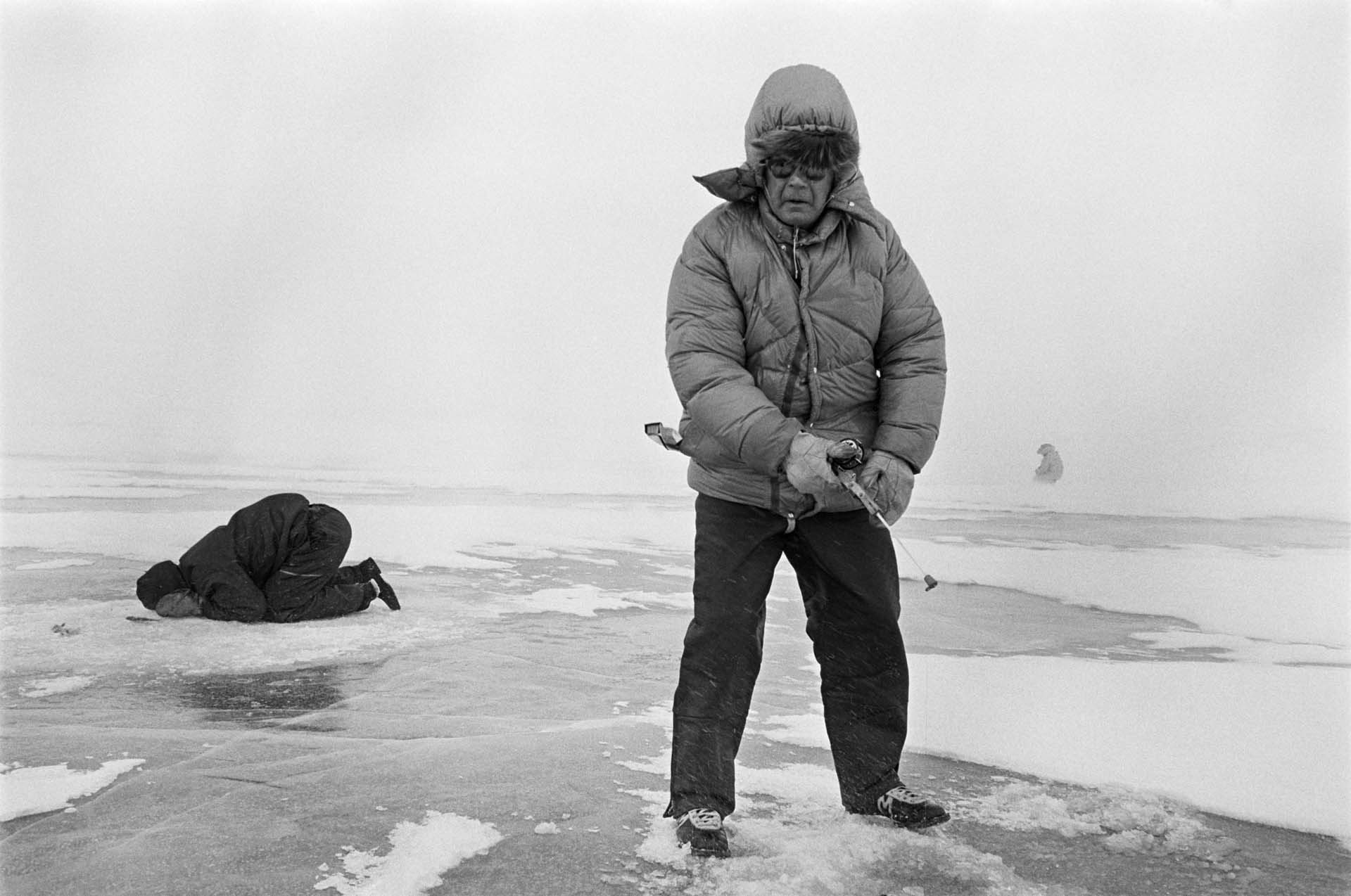 The press photographs in this exhibition tell the story of a great leader of the people President Urho Kekkonen, who was the ultimate outdoorsman and a passionate fisherman.

The photographs were taken during years 1952–1980, in moments when Urho Kekkonen was off-duty, on holiday, or after the official programme of events or state visits.​

When the formal suit of a statesman came off, the president turned into “Urkki of the people”: an exercising, hunting, fishing, cross-country skiing, virile man of the people, who loved literature and art.

Press photographers followed him everywhere, whether to Lapland’s freezing winds on the ice of the Somaslompolo lake or on a holiday on a Caribbean beach. 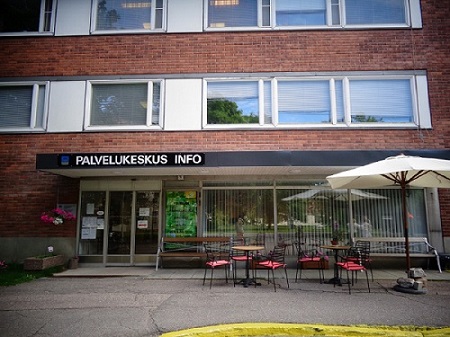 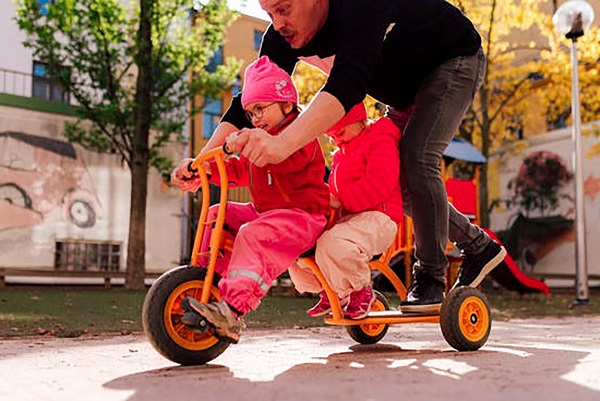 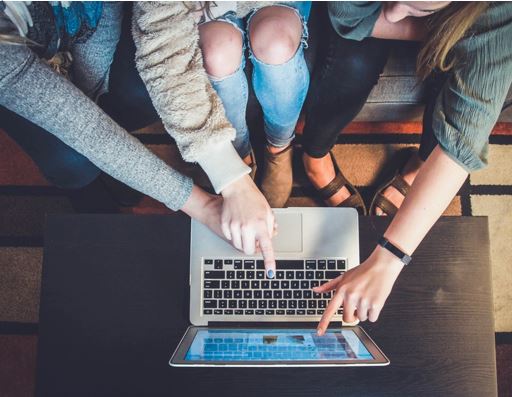