Based on Yuval Noah Harari’s international bestseller, Sapiens is an enchanting nature documentary about the human species. It is narrated by Jarmo Heikkinen, whose voice is well-known from the hugely popular Finnish television series Avara luonto (Nature’s wide world).

The performance takes a light-hearted, ironic and provocative look at the history of humankind, from the dawn of time to the present – and offers a glimpse into its future.

Seventy thousand years ago, Homo sapiens was an insignificant mammal minding its own business in some corner of Africa. Tens of millennia later, it had established dominion over the entire planet and elevated itself to the level of a god.

A random gene mutation provided Sapiens with an ability that distinguished it from all other animals: the ability to make things up, the ability to tell stories. These imagined realities gave rise to human cooperation – to its creative and destructive potential – on a scale never before seen.

But despite all the remarkable things that Sapiens is capable of, it seems humankind is still unsure of its purpose and remains as unfulfilled as ever. It also appears to be more reckless than ever before. As Harari puts it: “is there anything more dangerous than dissatisfied and irresponsible gods that don’t know what they want?” 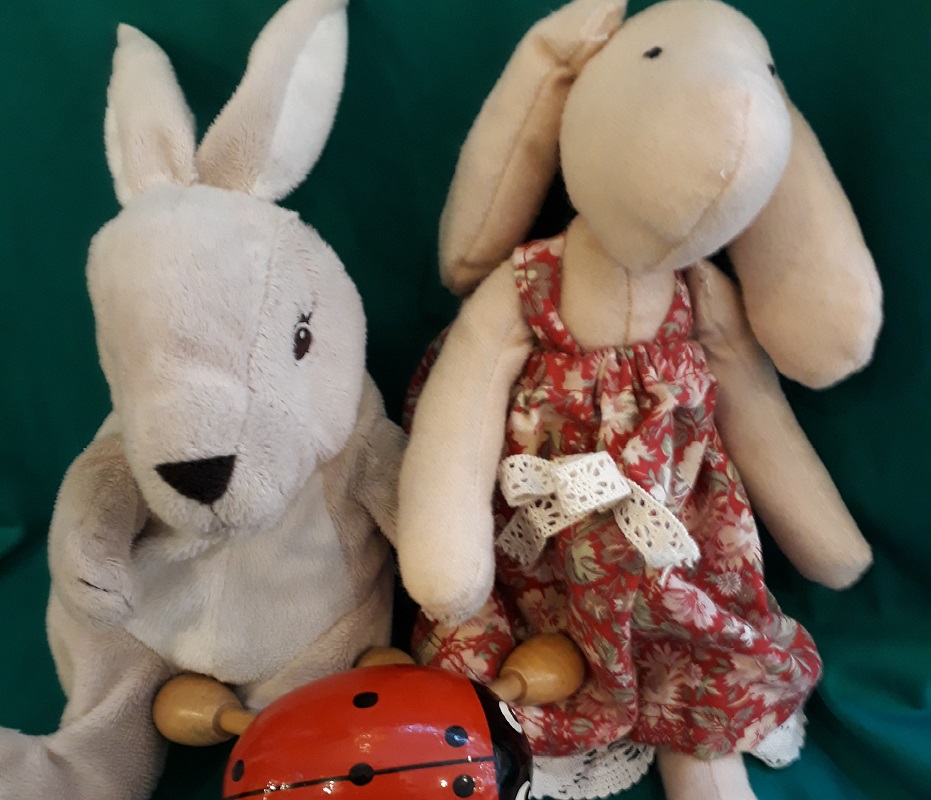 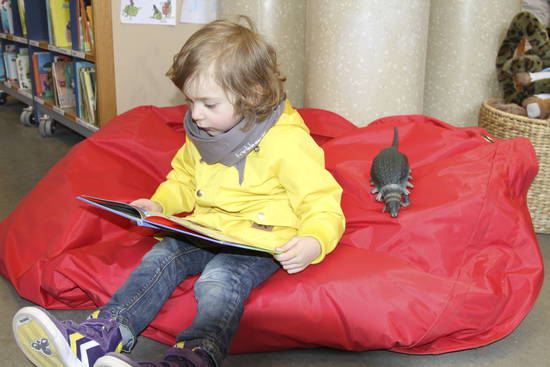 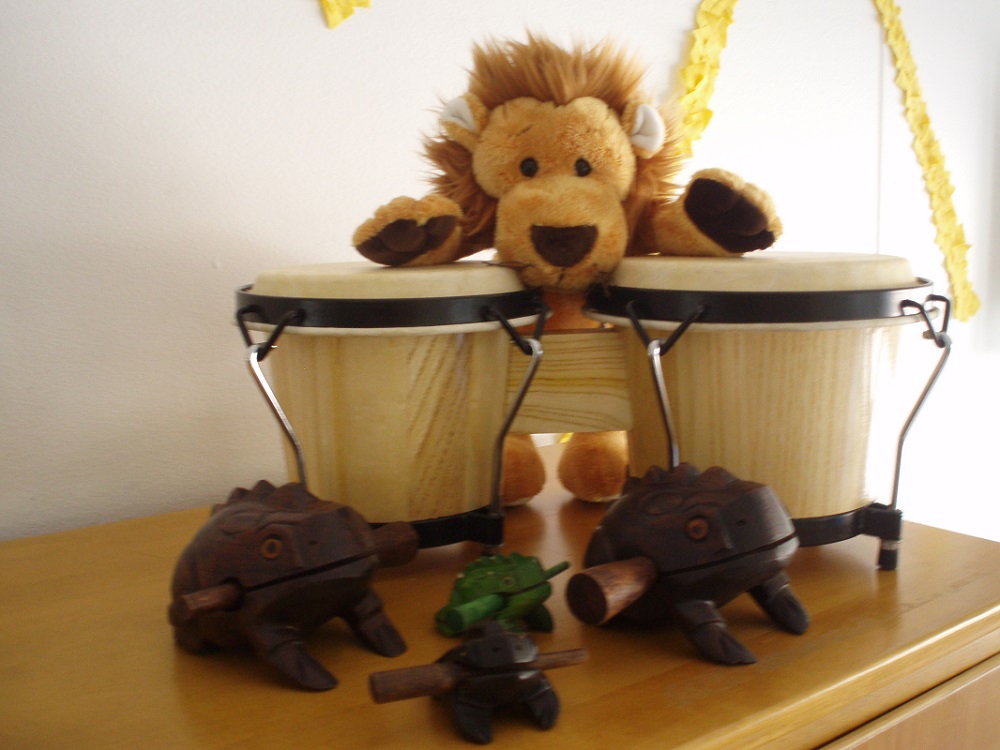