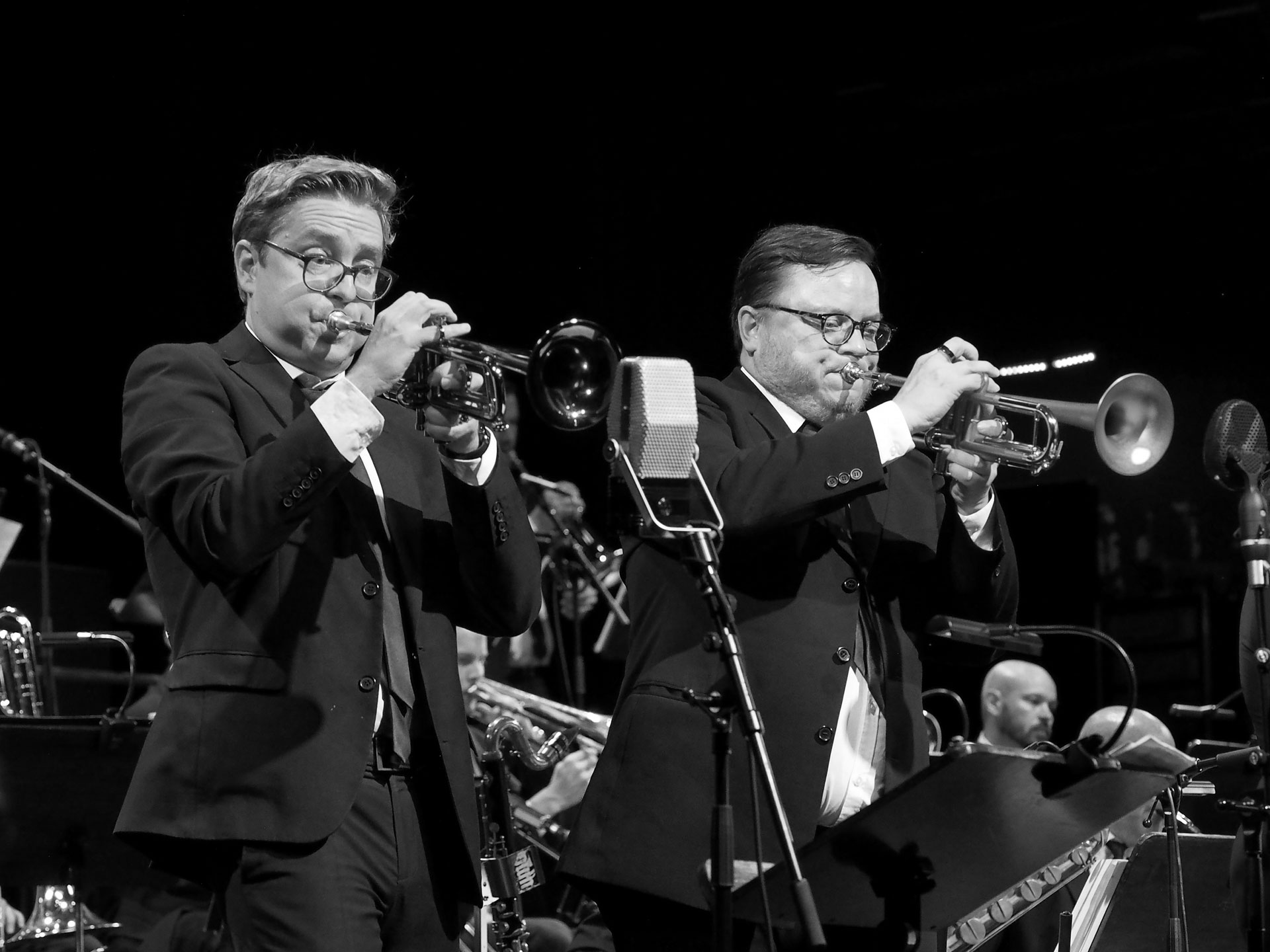 The Nutcracker counts among Tchaikovsky’s (1840–1893) most famous and acclaimed ballets. The piece draws upon E.T.A. Hoffman’s story The Nutcracker and the Mouse King, set on Christmas night.

The ballet was premiered in December 1892 at the Mariinsky Theatre in Saint Petersburg, and in 1960 Ellington and Strayhorn arranged and recorded their own interpretation of the beloved piece. It is Ellington and Strayhorn’s version that the UMO Helsinki Jazz Orchestra will now play led by Chief Conductor Ed Partyka.

Recorded in December 2020 in Helsinki.

The free UMO Helsinki app is available for Android and iOS devices.

You can watch concerts on your smart TV via Chromecast, AirPlay, and Apple TV. 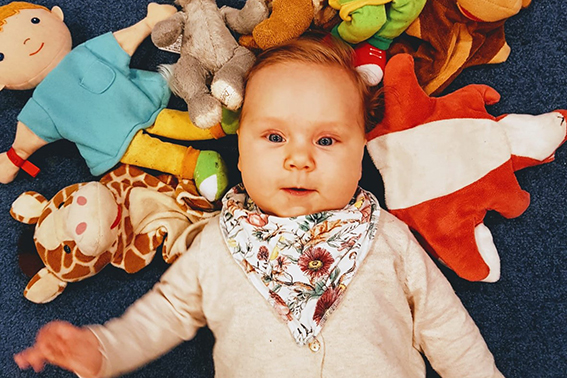 Do you enjoy music? Would you like to learn to sing in Finnish, both Finnish and international songs together with others in a relaxed atmosphere? In the Stoa choir you will get acquainted with language and music in a creative environment.
Read more The event has been moved due to coronavirus situation to 1.6.2021.
Read more