Photographer Perttu Saksa (born 1977) is known for his strong and intense photographs that combine visual detail with multi-layered content. His new photo series were inspired by an inheritance from another artist, sculptor Laila Pullinen (1933—2015), and in particular the tools she used. Grinding stones, chisels and plaster casts are posed in Saksa’s images like people in portraits. They are not primarily photographed as illustrating their purpose. Instead, they are portrayed as representing their true essence. In addition to the tools, Saksa has also pointed his camera to more private objects: a wooden crucifix and the dolls that Pullinen found in Porta Portese in Rome.

Saksa’s photographs engage in dialogue with Laila Pullinen’s Arctic Afrodite sculpture, two versions of which are displayed in the exhibition.

In the White Arc exhibition, Saksa focuses on portraying how the essences of the objects emerge. The tools carry potential for making and producing. In addition to their independent existence, the casting moulds also hold other objects: works of art. The name of the exhibition refers not only to the plastic shape of the plaster mould, but also to the sculptural movement and the shapes created by this movement; the moulds hold the memories of all of these.

In a text produced for the exhibition, art researcher and critic Sini Mononen says:

“The White Arc is a collection of objects that hints at the connection between them. Depending on the perspective, the objects in the photos – the crucifix, the sculpture, the doll and the tool – have different relationships with each other. You can see the connection between the two artists between them: how the work of the sculptor speaks to the photographing sculptor. You could say that the works also reflect Laila Pullinen’s personal history as told by Perttu Saksa. You can also look at these gadgets removed from their original environment and captured in their own portraits as independent entities. In this case, a tool is more than just an instrument. It is a part of the connection between objects and ideas, where each part may have surprising relations to the others.”

Perttu Saksa (b. 1977) is a visual artist living and working in Helsinki. He is best known for photos and videos that use the portrait traditions of photography in recording objects, as well as for bronze sculptures referring to various forms of materiality. His works have been displayed broadly in both galleries and museums in Finland and elsewhere in Europe. Perttu Saksa is also the winner of the 2018 design competition for former president Mauno Koivisto’s grave memorial. The memorial was executed that same year. Saksa was also awarded the Fotofinlandia Prize in 2014. 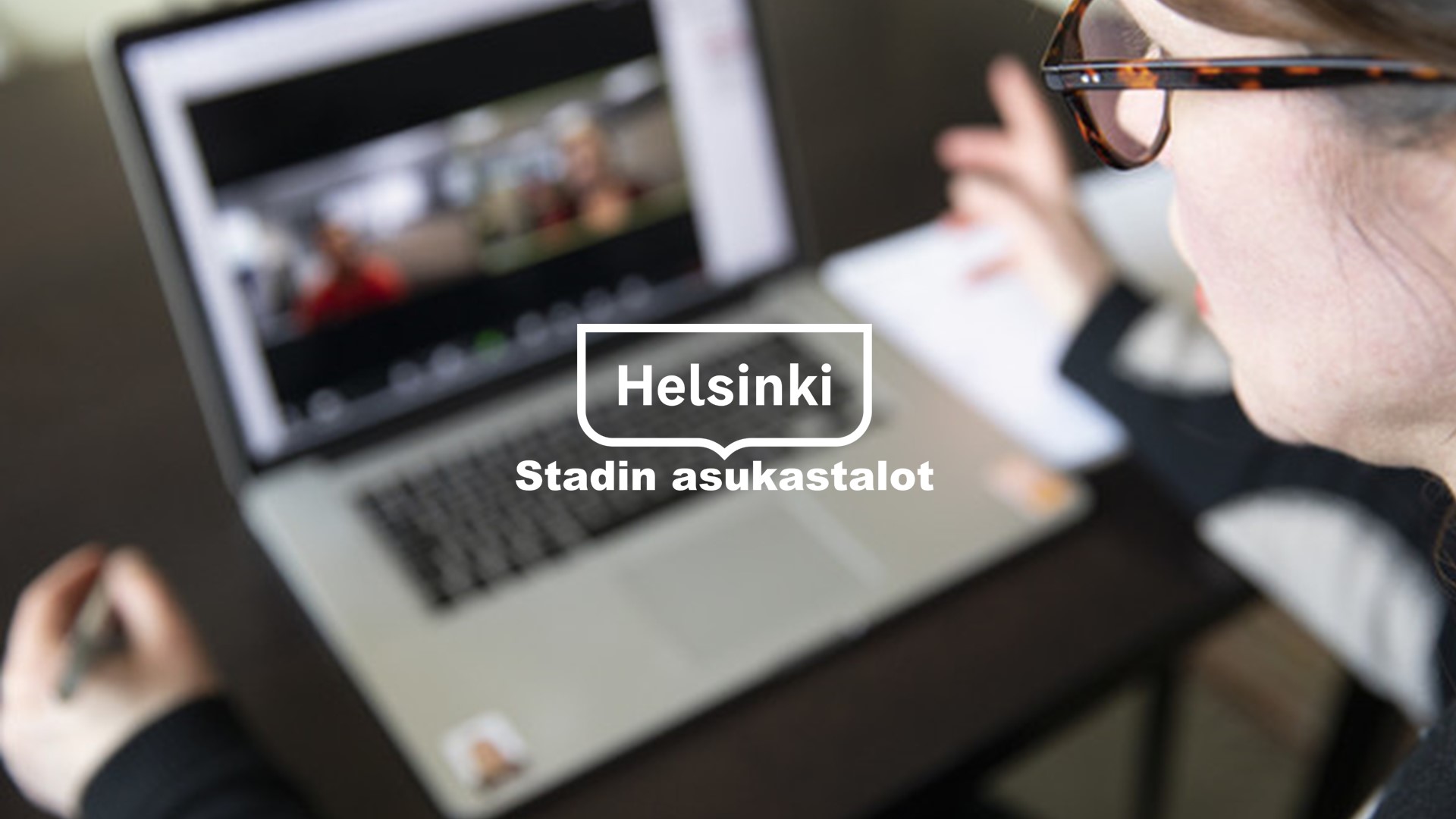 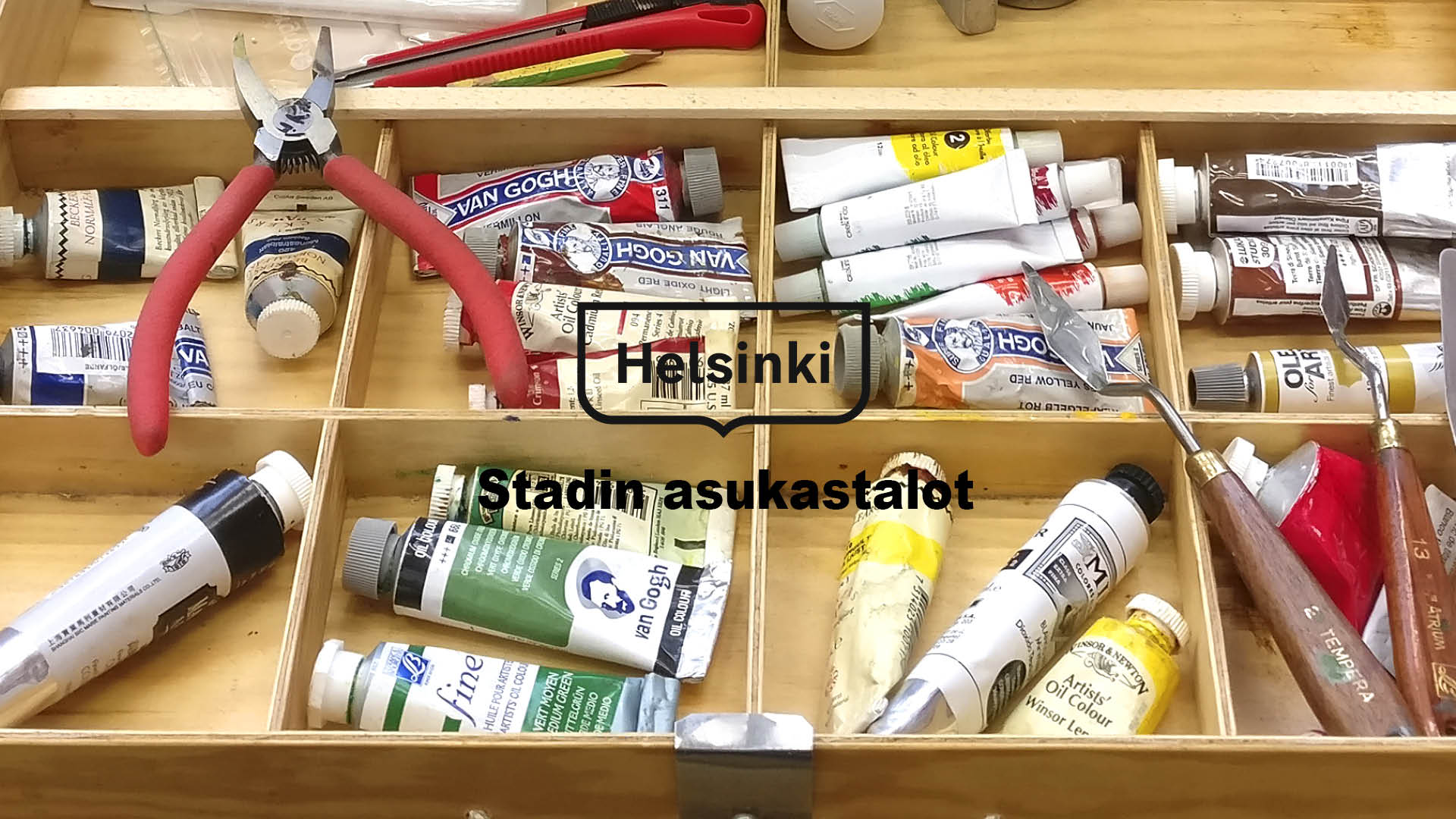 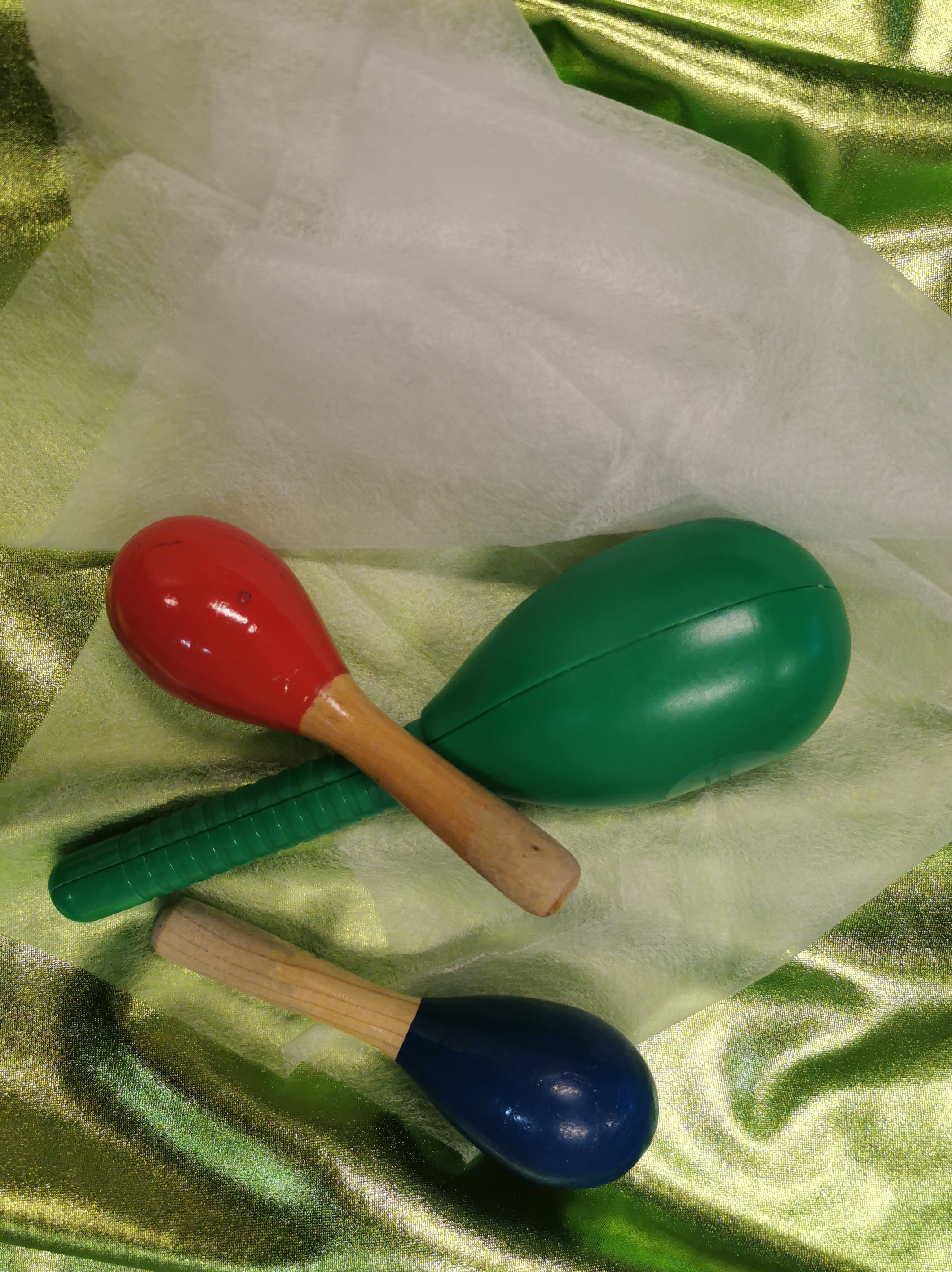