The works of Tove Jansson (1914–2001) are amongs the most cherished pieces in the HAM collection. HAM has dedicated some of its galleries to an exhibition of the artist's life and works.

In the new hanging, Jansson’s frescos Party in the City and Party in the Country and her sketches of murals for the Aurora Children’s Hospital are now joined by two Tove’s murals, Rest After Work and Electricity, which were made for the Pitäjänmäki factory of the Strömberg company. During the exhibition, the public had an opportunity to follow the conservation of Electricity. The conservation of the piece was made possible by support from Moomin Characters Ltd.

The new hanging includes also lamps by designer Paavo Tynell, which were featured in the original venue of the frescos, the Kaupunginkellari restaurant in Helsinki.

Tove Jansson received the first major commission of her career from the electromechanical company Oy Strömberg Ab in 1945. The director of the factory, a friend of the Jansson family, wanted a fresco for the factory’s canteen in Pitäjänmäki. Tove wanted to help workers relax and thus painted a moment of leisure. The client, however, would have preferred a picture that featured the factory, so Tove painted another piece featuring lightning bolts and power cables that clearly allude to electricity. In connection with a renovation of the factory in the 1960s, the works were removed from the canteen and donated to the City of Helsinki.

The Kaupunginkellari restaurant, located in the Helsinki City Hall, was opened in 1947 to serve as a staff canteen and a venue for official functions. In addition to Tove Jansson’s frescos, the interior also included a group of reliefs by Michael Schilkin and pictures etched on windows by Yrjö Rosola. The lamps in the exhibition are the same lamps that were used in the restaurant. Their designer is Paavo Tynell (1890–1973), who designed lighting fixtures for numerous public premises. The interior of the restaurant was a uniform and high-class example of the modernism of its day. It was dismantled in 1965 when the canteen was moved to new premises, and very little of the interior was left intact. The works of art were then added to the city’s art collection.

Tove Jansson was a true prodigy as an artist. Though perhaps best known as the creator of the Moomins, she was also a painter, writer, comics artist, illustrator and script writer.

Through words and pictures, Tove’s stories have won the hearts of countless people all over the world. 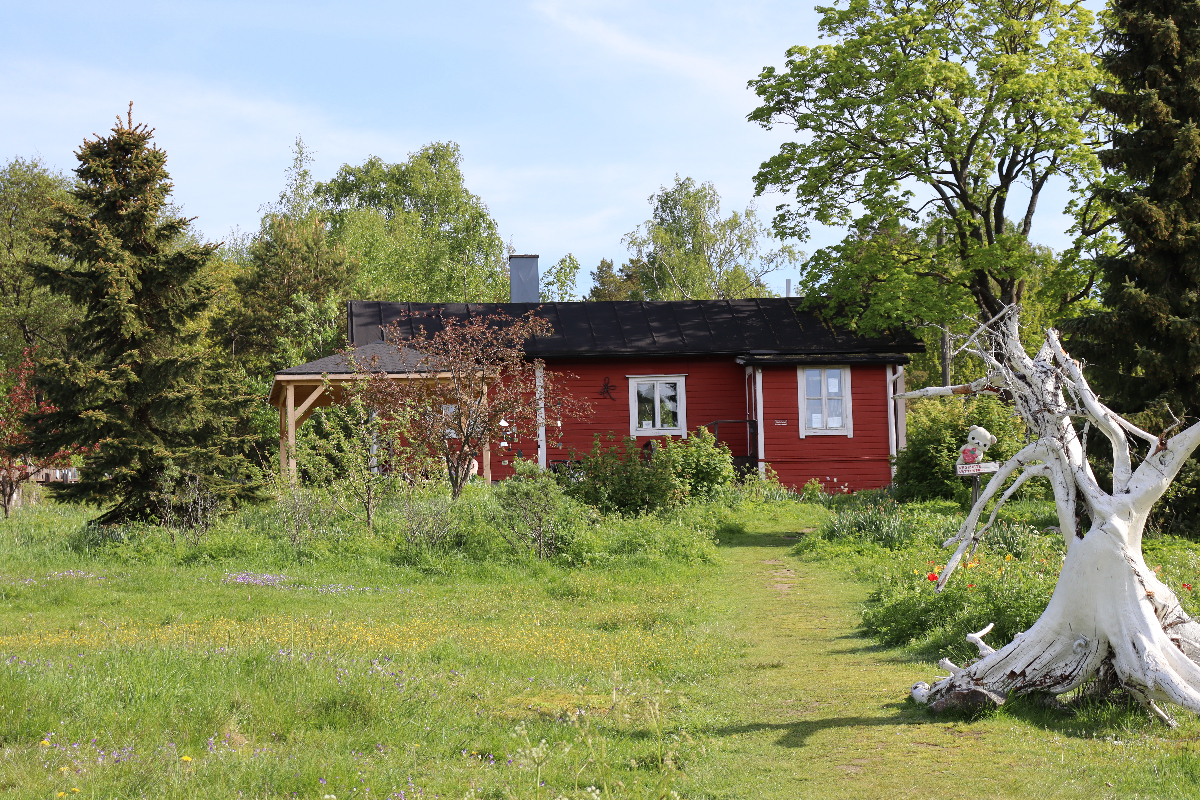 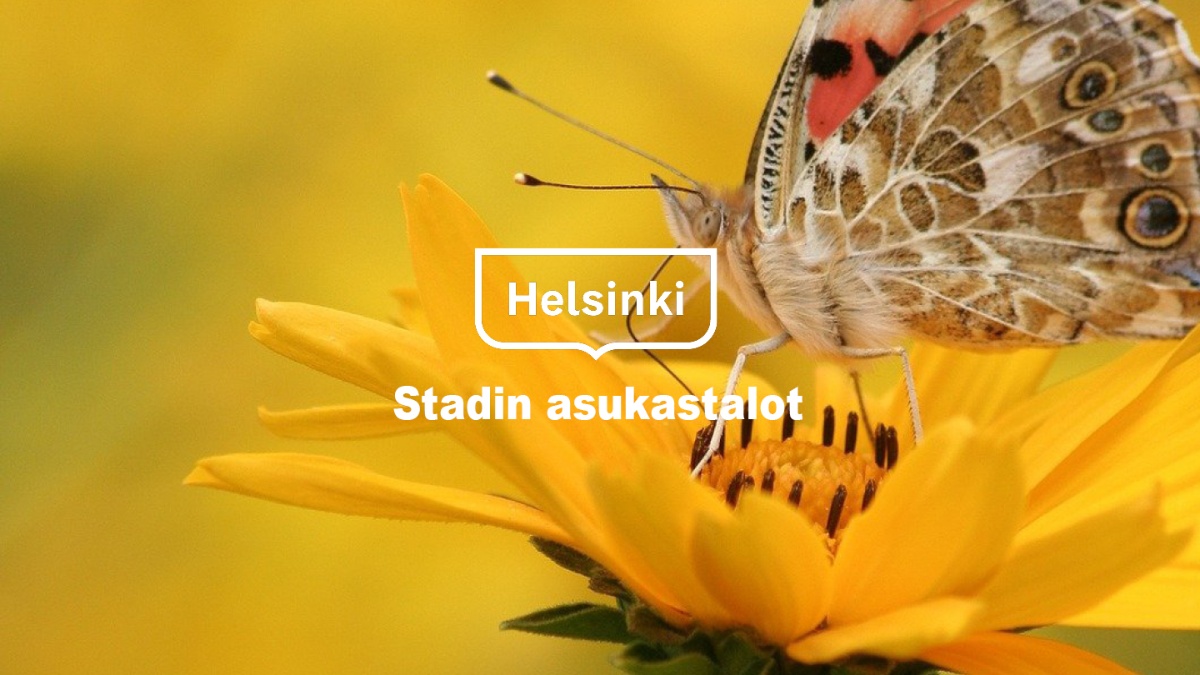 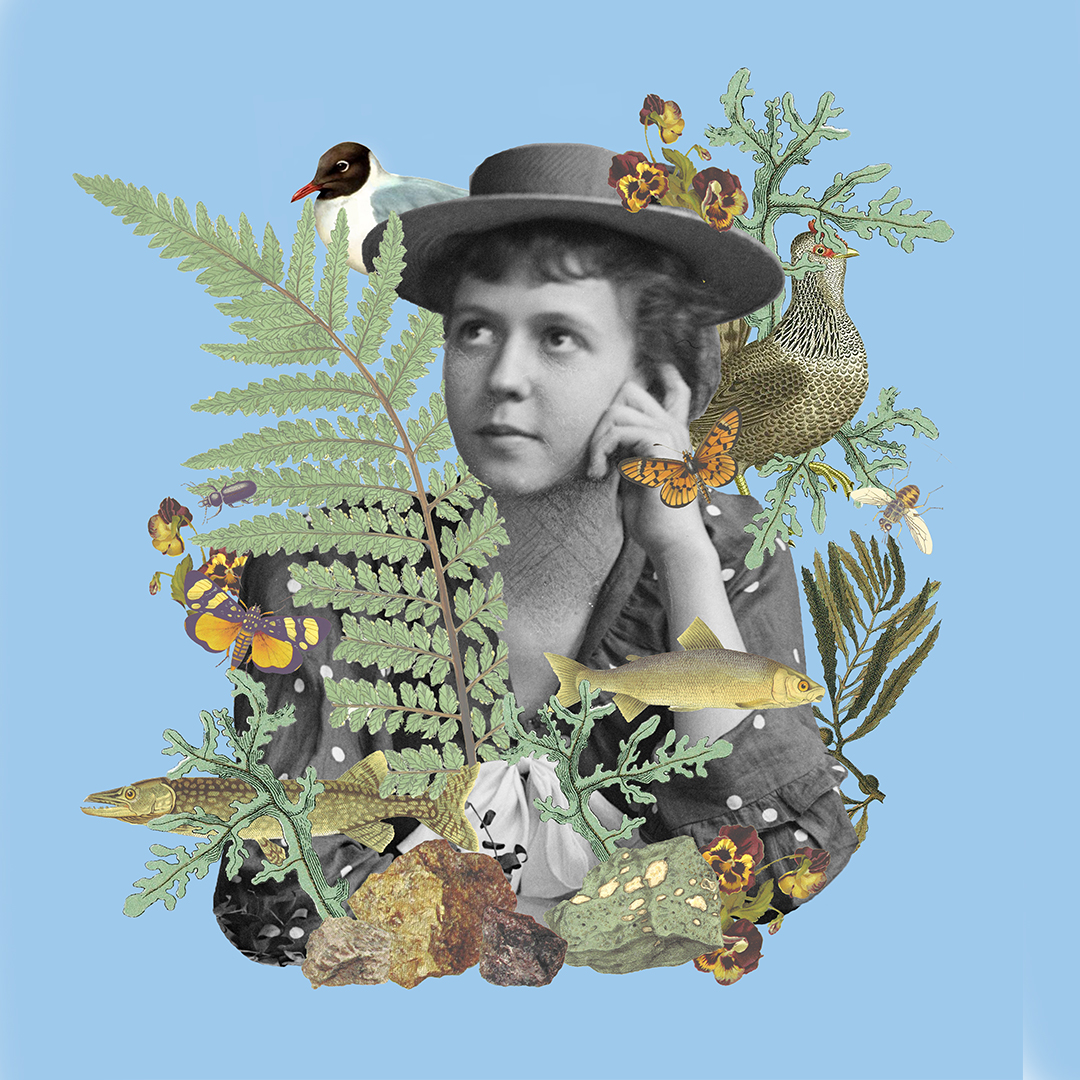 Experience breath-taking nature and the memorable art and craft workshops of the Youth Island Gallery, all in one location on Vartiosaari island!
Read more